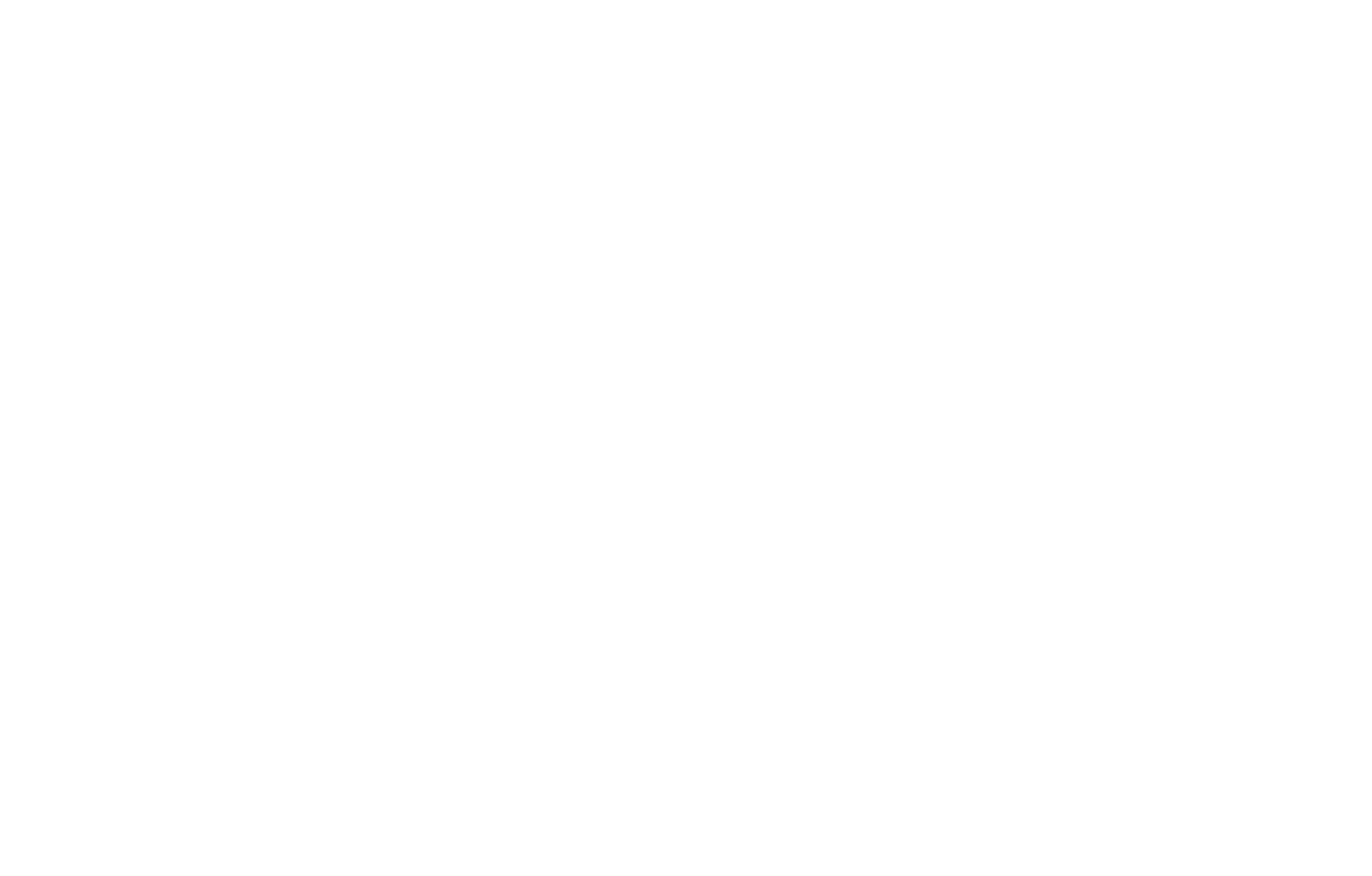 Today's Daily Vitamin is the first in a series of five lessons that will concentrate on one of the most commonly used words in English: GET

One of its most frequent uses is to combine with adjectives, nouns or other verbs to mean 'become' or 'begin to be'. Its equivalent in Spanish and Catalan is often represented by the pronoun 'se'.

Here is a contextualised example for each of the above expressions:

Example 3: When he was at University he used to get drunk every weekend.

Example 4: I have been suffering from insomnia and can't get to sleep until 3:00 a.m.

Example 5: My husband gets angry when I get home late from work.

Have a good day!